Here goes day one of my new blog structure!
And here are the stories I got for ya.
Friday was fabulous, because my girl Natalie and her handsome little man came to hang out! While she was here she baked some awesome funfetti cupcakes for her hubs birthday day. Gotta love a husband who has a bad ass cook for a wife and is still down with some box cupcakes 😉
Here is how Carson enjoyed his second cupcake….. in the baby-chair! That little snot dropped  threw the first one on my clean floor, so this was the deal if he wanted another! 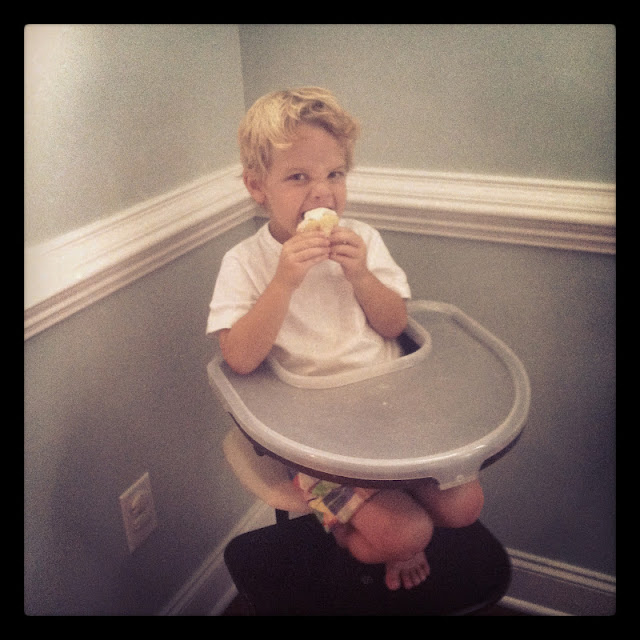 Saturday was equally as fun! We had a date night,hallelujah to eating with no kids!!! We headed out to Poe’s tavern for a delish burger and drinks.  while we were there an insane storm hit! Like really insane. Poe’s lost power three times. I, like the drunks at the bar thought it was kinda cool. They would boo when the lights came back on and cheer when the power went out 🙂 I was just thankful we had our food and drinks when the power went out. 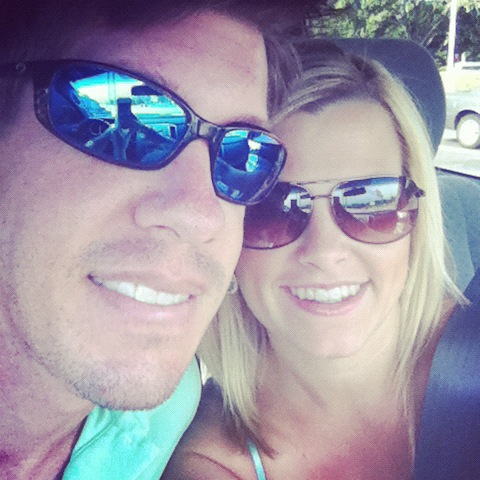 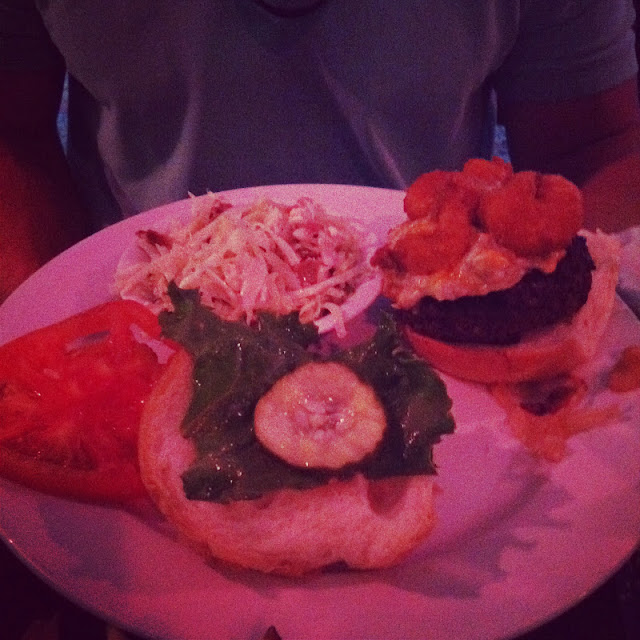 After dinner on the way out to the car I caught this amazing rainbow! It was seriously the prettiest rainbow I have seen. 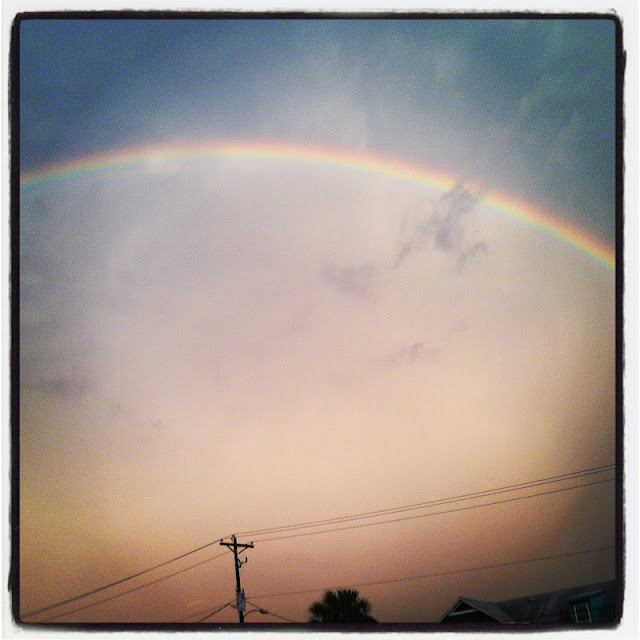