« The Fair and other happenings……..

Every child should have a teepee, right?
They are pretty much the coolest thing since sliced bread! It’s kinda like a tent, but way prettier to look at! Carson has been asking me for a teepee for quite sometime now, so over the past couple of months I’ve been on a hunt. As soon as I discovered Play Haven Teepees on etsy, I knew I had found the one. I wanted something simple and not too busy. I wanted something sturdy, but that I could easily hide away. Play Haven had just what I was looking for. My kids have been living in this thing, and Carson thinks it’s hilarious to hide from Taylor and velcro the door shut, so she can’t get in. Now if I could only velcro them both in there 😉 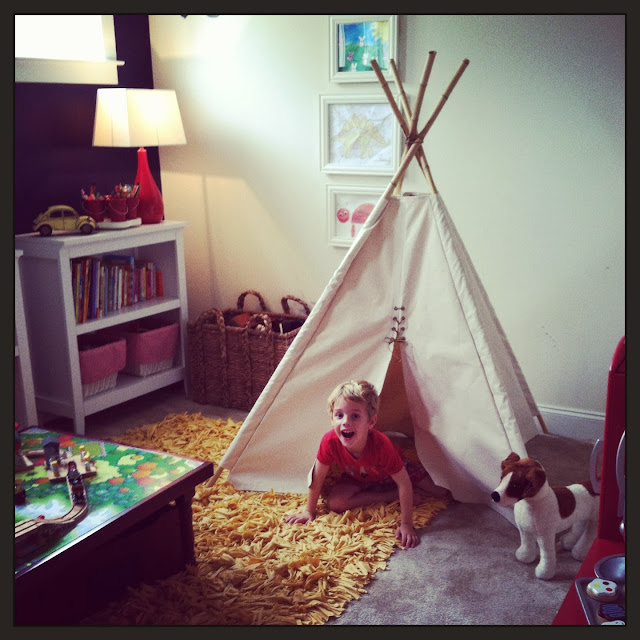 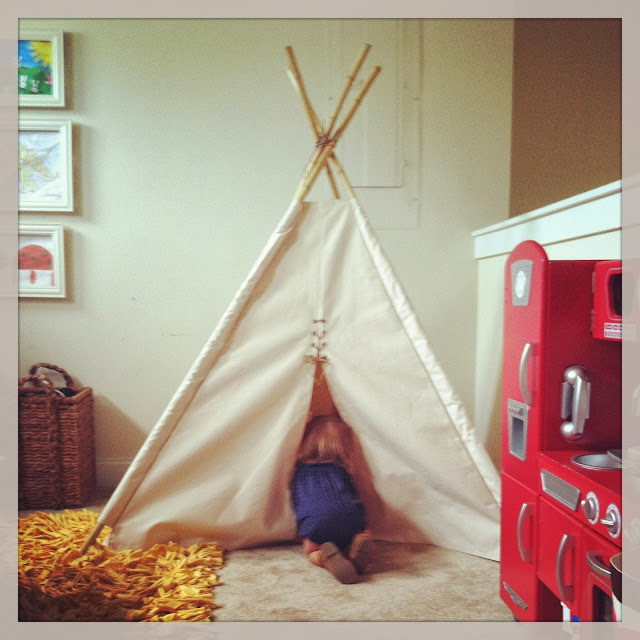 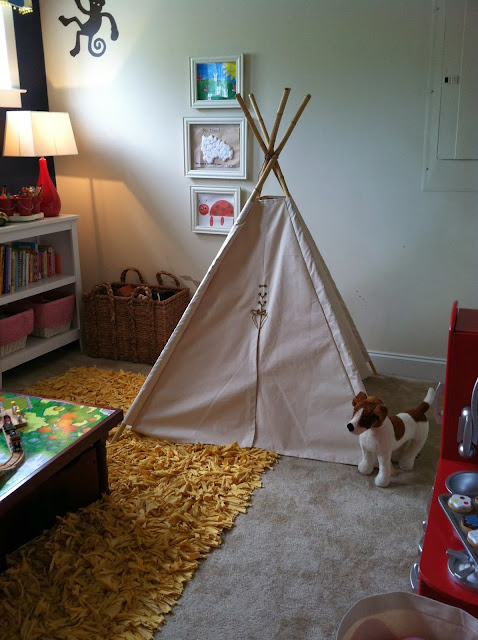 I seriously can not say enough good things about Play Haven teepees. The quality is simply amazing all the way from the leather ties, the velcro shutting doors, to the real bamboo poles. The fold up is crazy easy, it’s just like an umbrella. I will choose to leave ours out most of the time, because duh it’s beautiful, but it’s nice to know if I needed the space it’s a two second process to fold it right up.
Ta-da. 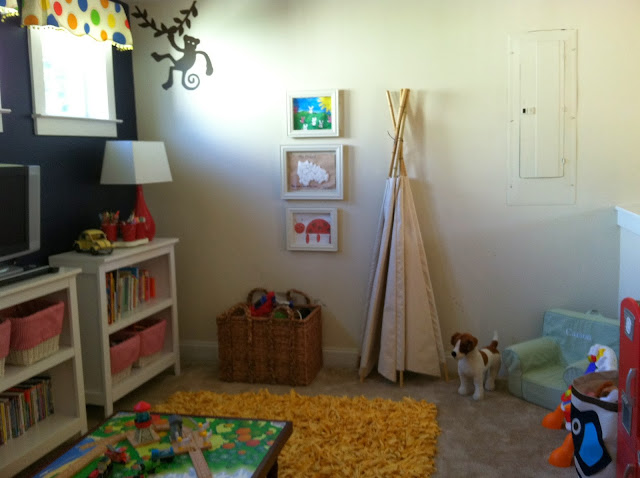 Stephanie the owner was such a pleasure to work with, and her shipping was super fast! So if you’re in the market for a really cool, well made teepee Play Haven is the place to go! Plus, Stephanie is so sweet she is offering you all 10% off your purchase with the code hanging10.

« The Fair and other happenings……..