Okay you guys, one of the best days of the year is almost here… Amazon Prime Day officially starts on Monday morning!!

But this year they have released some of the best deals a few day early!! And they will be adding a lot more over the weekend, and I’ll be updating this post with all the good ones as soon as they’re added.

I love this brand of rugs, and I can not get over the prime day deals on so many of these!! 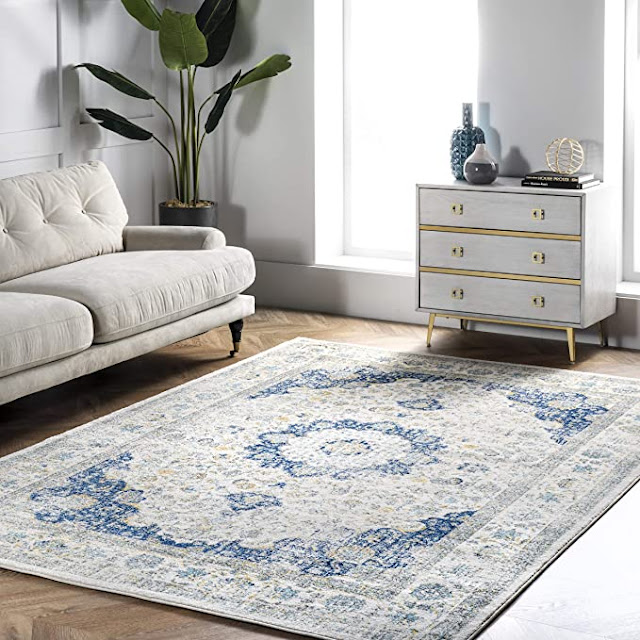 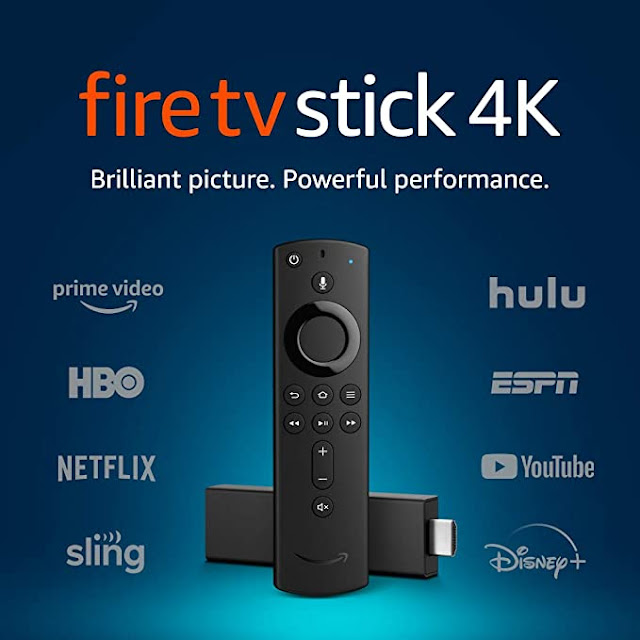 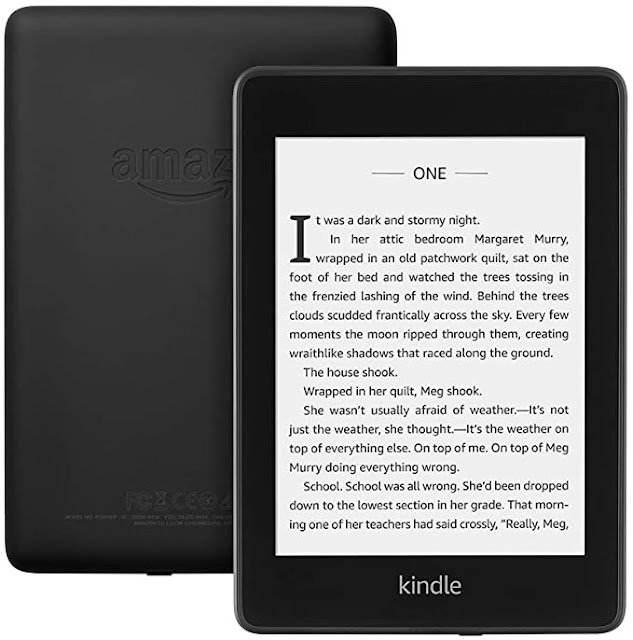 This is such a great deal, especially on this particular air fryer. Not only is it an air fryer and dehydrator, it can also be used as a rotisserie oven and and oiless pressure cooker. 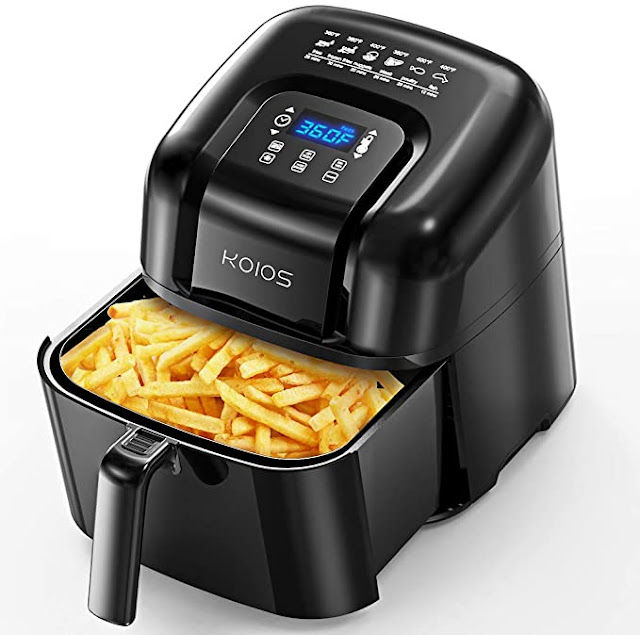 Toshiba Smart 50 Inch 4K
If you’re in the market for a new tv, now is the time to snag one!! I have never seen a Toshiba this size for this cheap! Also, the reviews are great and it the setup is super easy because all the apps are already built into the tv. 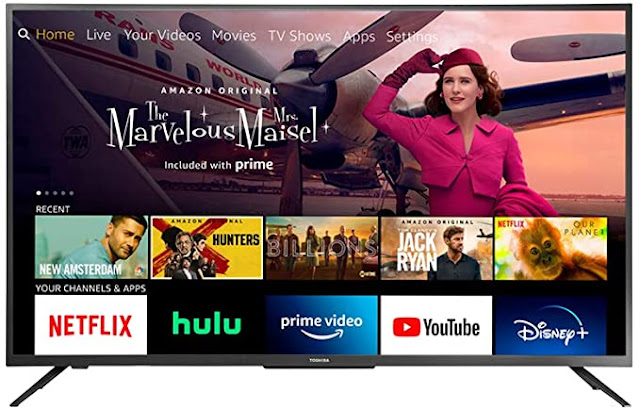 I know you guys have heard me talk about my love for my Roomba 1,000 times!! But I would be lying if I said I didn’t want to upgrade to this one. I’ve had mine now for about five years, and while it still works good, I would love to have one that is quieter, self empties, that had the wifi for mapping the locations I wanted it to go. 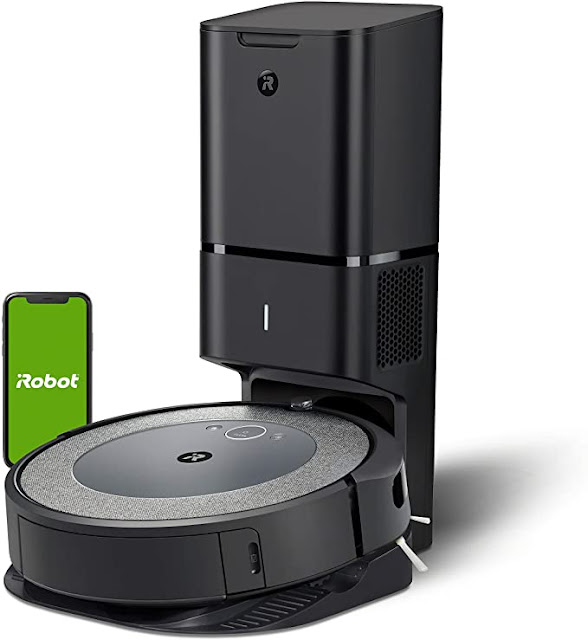 I have a feeling that these sheets are going to sell out pretty quickly with being almost 40% off their original price! And I love this soft and silky feeling sateen for the summer months! 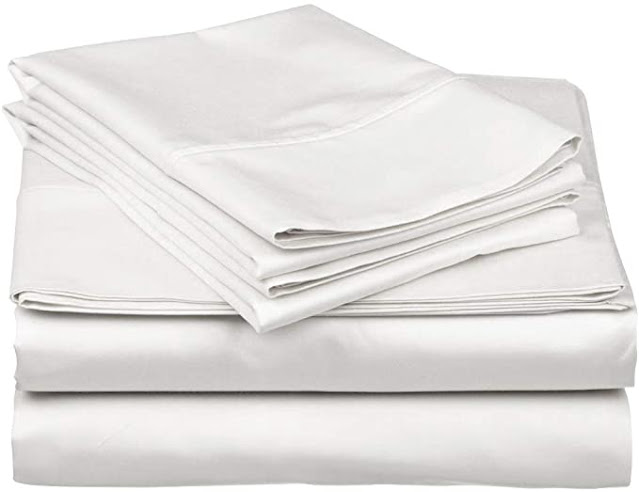 Whoop whoop, I am officially done breastfeeding!! I did this a lot longer than I had originally planned, and without going into too much detail, I’ll just say they look a lot different than they once did. So I decided to snag this bra while it’s on major sale. This brand has never let me down, and according to the reviews it gives you a great lift and hides and covers any back or side fat!! 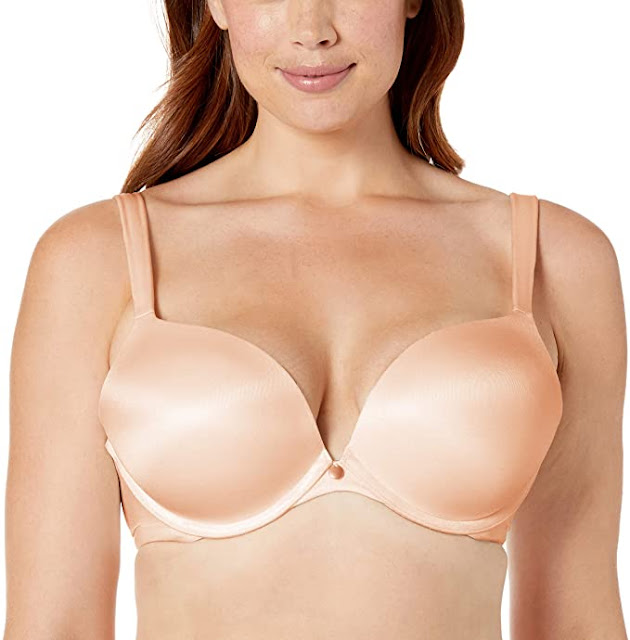 Favorite brand for easy toss on pieces that don’t break the bank, wash and dry well, and that are comfy while still being super cute!

Core 10 Women’s Build Your Own Leggings

I own about 6 pair of leggings from this brand, so I can tell you guys without a doubt they are amazing! And I am so happy that the build you own leggings are the ones on sale, this way you can pick out what fits you best and gives you exactly what you want in a legging.