« Good Things on a Tuesday!

Have you guys missed the wine talk?  I’ve figured out that sometimes it’s fun to just laugh at yourself, and know that you’re not alone in your crazy shenanigans!
// So, you know how in middle school you go through that really awkward phase?  Bad haircut, bad makeup, and really bad clothes?  Well, it turns out I went through this stage twice, once in my pre-teens, and then again right after I had Carson.  I can’t even begin to tell you guys how many great laughs there have been while looking back at these pictures.  I mean, where were my friends at to say, “Hell no Caycee, this is not good!”.  Don’t worry, you know I’ve asked them, and their response was, “I don’t remember you ever looking like this!”.  Well darn it, I did, and I’ve got the pictures to prove it!  That being said, it gets better folks.  During this stage in my life I loved everything seersucker and matching. When I say matching, I don’t mean my polish and shirt, I am talking my entire family completely matching!  Poor Todd and poor Carson.  I am not sure how I ever convinced Todd to get on board with this, maybe my persuasive skills are even better than I thought:)
Carson’s face says it all….. 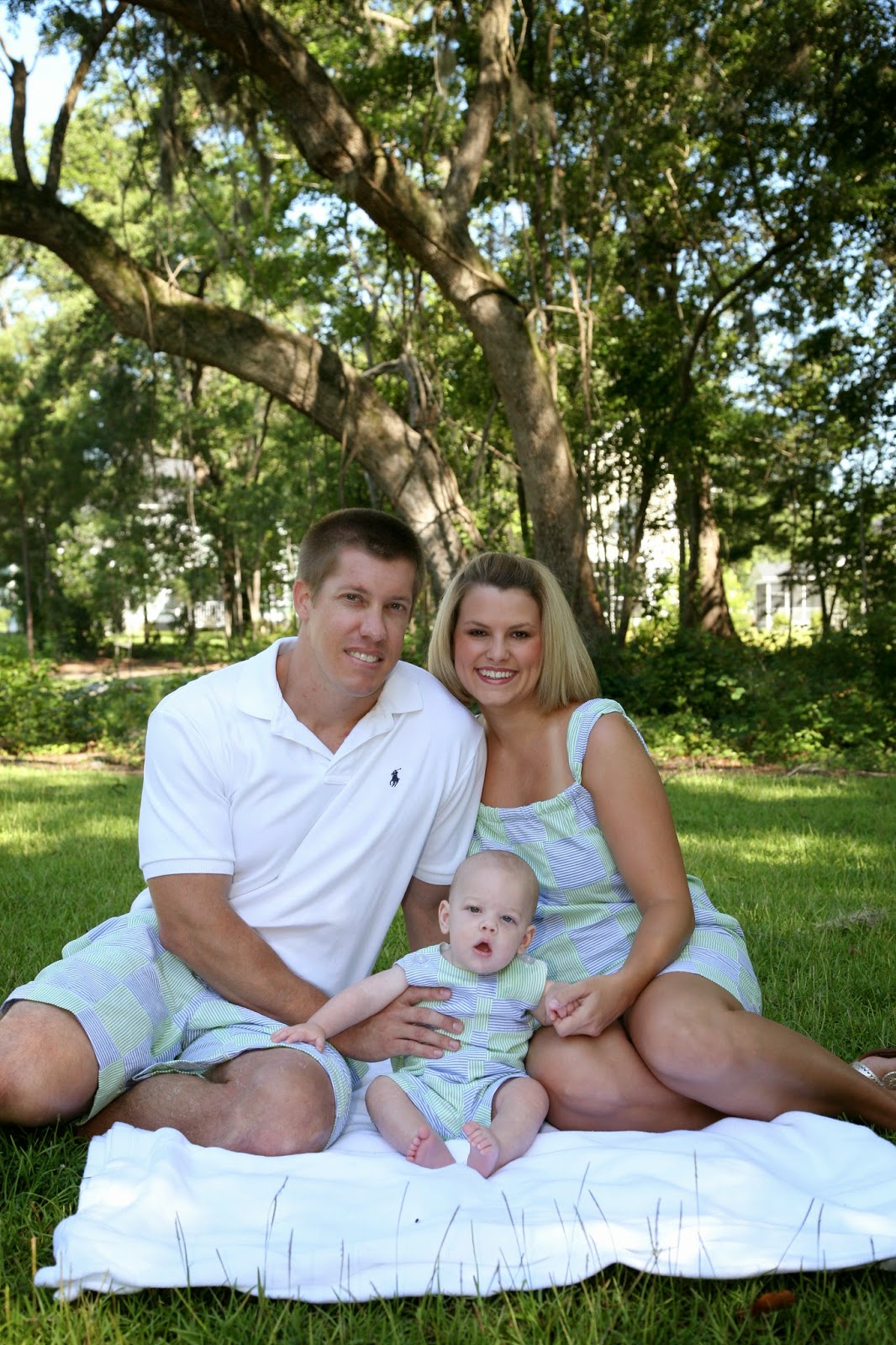 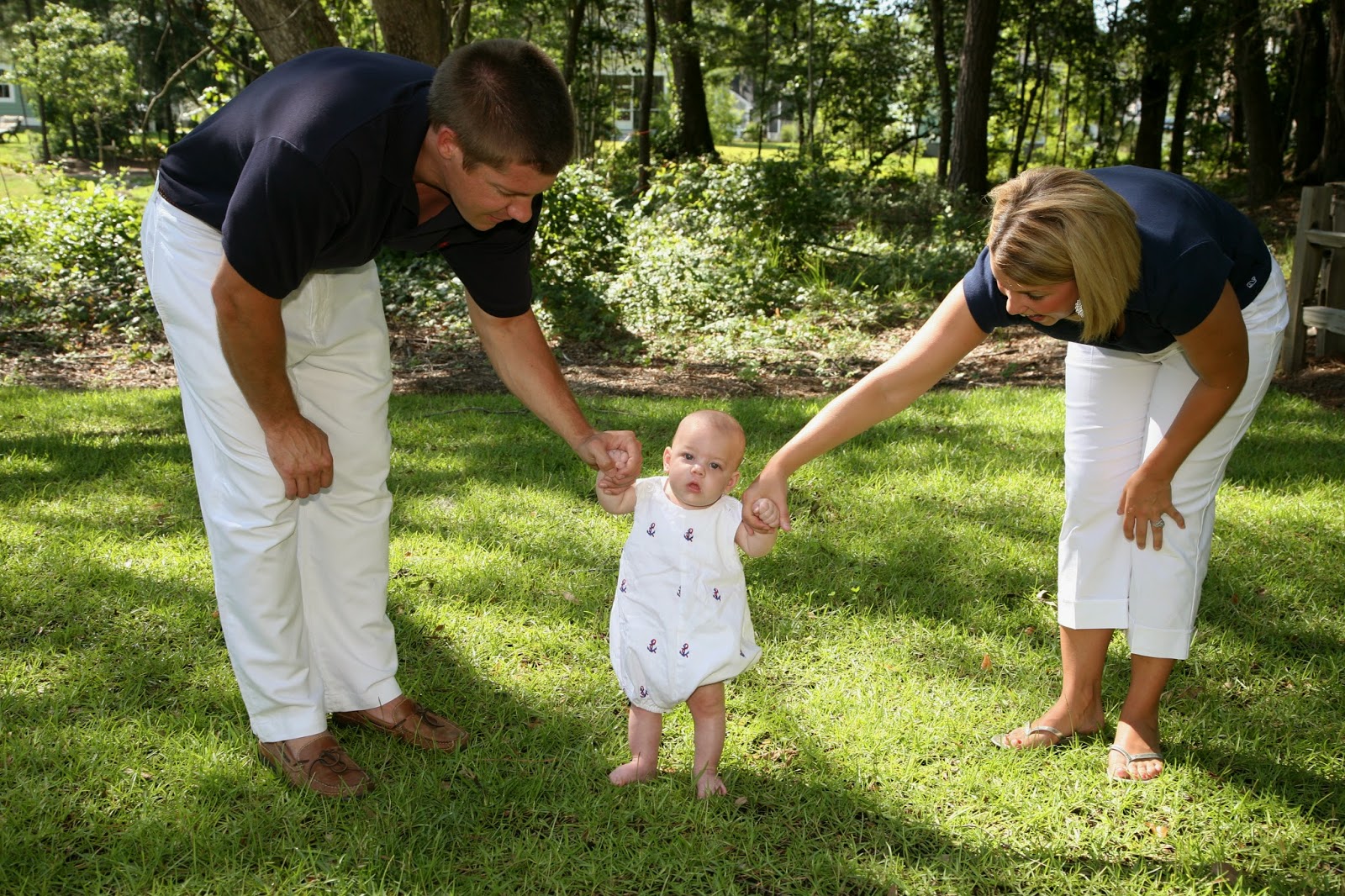 See how much happier he is by himself, without his ‘matching family.’ 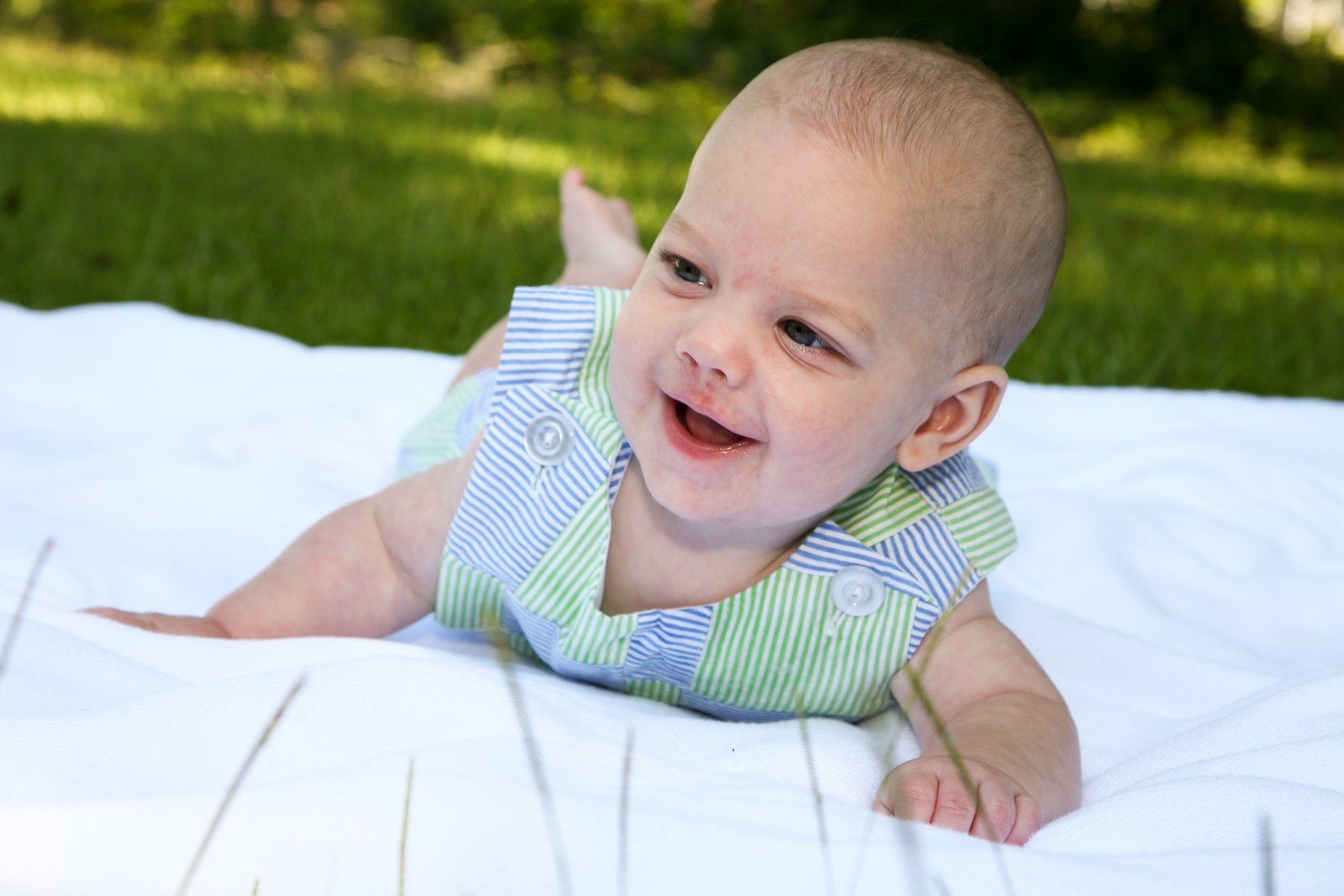 Guess what came in the mail last week…The Kellys Kids catalogue, and guess what?  They brought them back!!!!  Matching outfits for the entire family!  Todd looked at me and said, “Throw that shit away right now!”.  Bahaha!!!!  What do ya say Todd, you ready for round two? Secretly, I am loving some of the patterns and colors this year, but maybe I’ll leave the matching to Taylor and I. // So, who has been to see Fifty Shades of Grey?!?  People said the book wasn’t well written, but I didn’t read it, so I wanted to find out for myself.  Plus, Jamie Dornan isn’t hard too look at:)  The plot, or the lack of, was pretty bad…as was the ending!  The sex scenes….well, they were just okay!  Maybe it was the fact that all we ever saw was her boobs and un-groomed crotch, and then all you got from Jamie was butt cheeks every now and then!  Ugh, whats the deal with that in movies?  You can show every detail of a woman naked, but hold the phone if you see anything on a man!  So can y’all tell what my real beef was with the movie??  Haha!  That being said, if they come out with part two, you know I am going to buy a ticket!  I mean, I have to find out what happens next:)
On that note, Magic Mike 2 is coming out this summer!  Who wants to grab some wine and popcorn and join me?  I doubt I can drag Todd to this one! // I feel like I could to start a post on all the crazy things that happens to me at the gym.  I think I’ve mentioned before that I’ve had the same trainer now for five years.  He opened his own gym about a year and a half ago.  At the time he opened it he was very busy and he suggested I use someone new to train me until things settled down.  I wasn’t too sure how I felt about this, but I said to myself, “Hey, I can talk to a trash can on the side of the street, how hard could it be to train with someone new?”.  Then comes my first session with the new guy and I was so dang nervous for some reason.  I mean, I’ve been training for a long time so leading up to that I feel that I am pretty confident in the gym.  So anyway, we get through almost the entire workout smoothly, and I actually think I may have even impressed him with a few things, but then he asked me to get on the row machine and row as fast as I can for 500 meters.  So, I hop on the row machine and start rowing away as fast as I can. That’s about the time when things went south.  I still have no idea how it happened, but the next thing I know, half my body has fallen off onto the floor, and the other half still on the machine (keep in mind, on a rowing machine your feet are strapped in).  After the trainer saw that I was okay, he said (while laughing), “Damn girl, in all my years of training I have never seen anyone fall off of a row machine!!”.  Y’all, I fell off a row machine….WTF!!  Just so you can have a visual, here is a rowing machine! 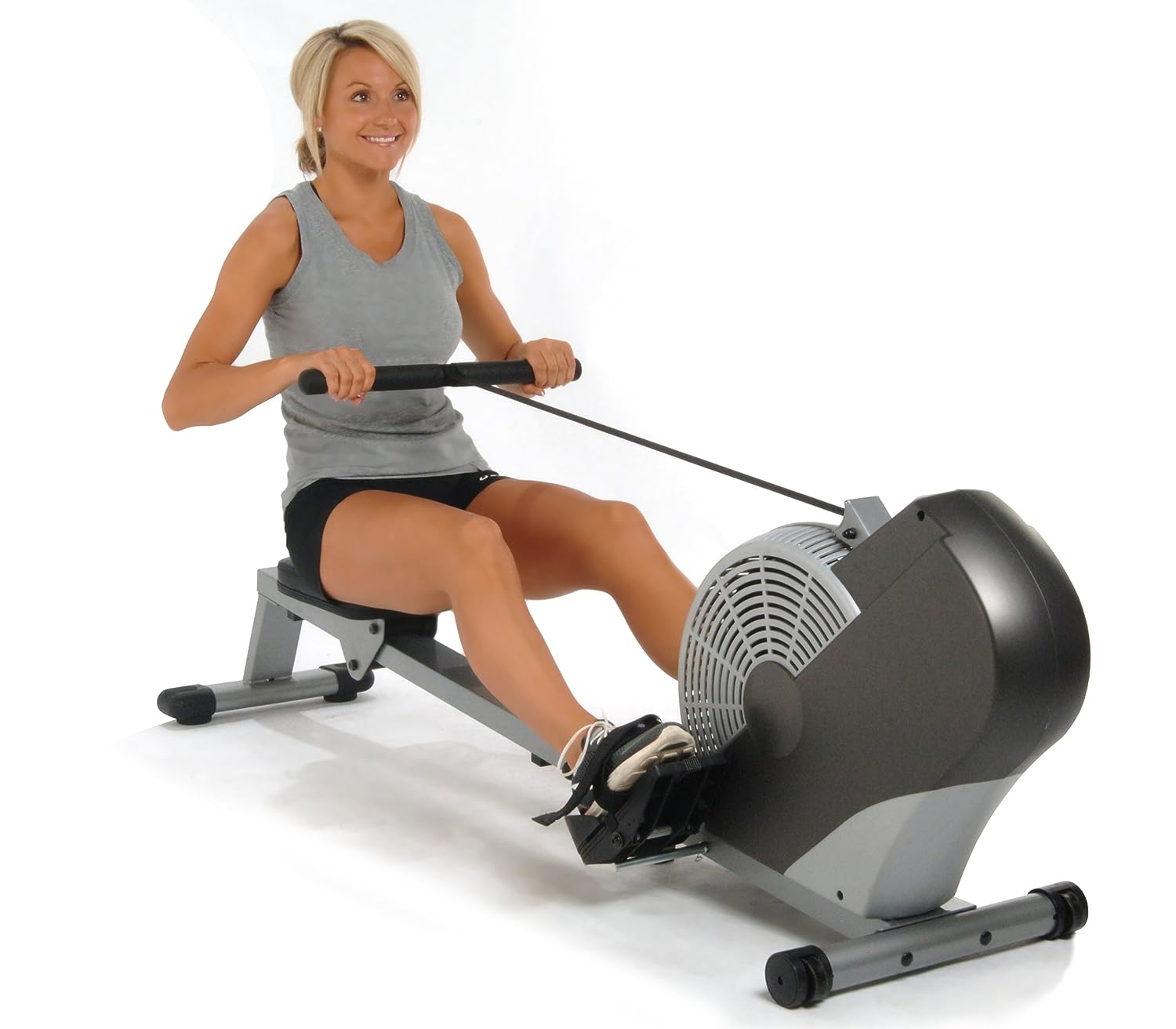 « Good Things on a Tuesday!